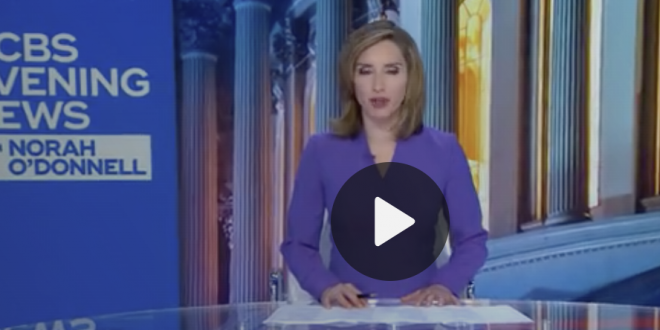 The coronavirus crisis nationwide is not only deepening, it is growing more deadly. The country’s three biggest states — California, Florida and Texas — are reporting their largest single-day death tolls since the pandemic began.

Hospitals there are struggling to keep up with an exploding number of patients. And in Arizona, where about 1 in every 4 tests now comes up positive, lines to get screened stretch for blocks and supplies are running out.

The country’s top infectious disease expert, Dr. Anthony Fauci, said he believes the country’s hardest-hit states should consider pausing plans to reopen. New York City Mayor Bill de Blasio on Thursday appeared to do just that, saying he is banning all large gatherings through the end of September.

More than 3 million cases of coronavirus have now been confirmed in the U.S. And nearly 133,000 people have been killed by the virus nationwide.

Walt Disney World reopened Thursday to guests who have season passes as the county where Disney is located has seen a 130% increase in coronavirus infections in the last 14 days. And Thursday, Florida reported a record-high number of deaths.

And on Saturday, Disney is opening up the park to the general public

Coronavirus: The Race To Respond 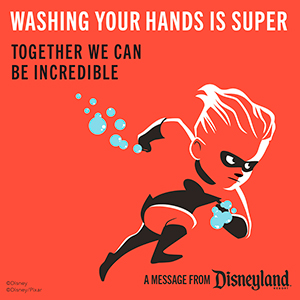