A Discussion with Dr. Wizdom Powell on how Negative Depictions Impact and Harm Black Men, Sponsored by Dove Men+Care. 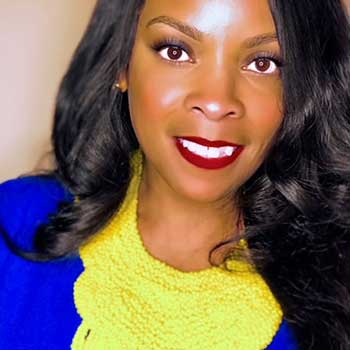 Dr. Wizdom Powell
Dr. Wizdom Powell is a clinical psychologist, with expertise on psychological and social factors influencing the mental/physical health of African American men and boys. She is the Director of the Health Disparities Institute at UConn Health, Past-President of the American Psychological Association Division 51 Men and Masculinities. And she is also, the Creative Director of Headspace. Dr. Powell received her Ph.D. and M.S. in Clinical Psychology and M.P.H. from the University of Michigan-Ann Arbor. She is a tenured professor, nationally recognized expert and thought leader on masculinities and male health. Dr. Powell serves on and leads several national advisory councils on fatherhood and health disparities in boys and men. She is a highly-sought speaker who has given invited testimony to the President’s Cancer Panel. In recognition of her public service to boys and men, Dr. Powell received the American Psychological Association’s (d51) Distinguished Professional Award. Her scientific research has been covered by CNN, Business Insider, The Washington Post, Huffington Post, Ebony Magazine and numerous other esteemed media sources and publications. Dr. Powell has notably advanced the national public conversation around masculinity among racial/ethnic minority males.