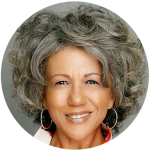 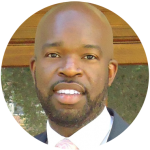 Mikal is a Lead Advisor for Small Business for Underserved Entrepreneurs at JPMorgan Chase. Mikal has been a leading advisor to Black and minority small businesses and entrepreneurs for nearly 20 years here at Chase. 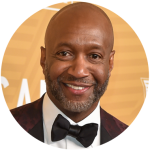 Jeff Friday
Jeff@abffventures.com; assistant@abffventures.com
Jeff Friday is one of the most innovative entrepreneurs in the film and television industry today. A successful producer, festival founder, film financier, champion of diversity and mentor to many, Friday has established a unique legacy in Hollywood, generating a tremendous amount of goodwill within the creative and corporate communities. He launched and now leads the American Black Film Festival (ABFF), now the nation’s largest gathering of film and television enthusiasts, and considered the most prestigious festival in the world for Black content. 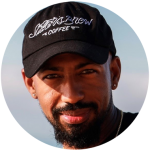