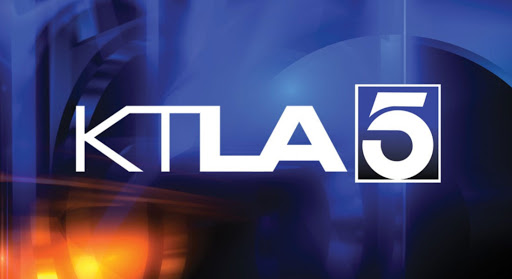 LAUSD schools to remain closed until at least May 1, Superintendent Beutner announces

Los Angeles Unified School District students and teachers will remain out of their classrooms until at least May 1, Superintendent Austin Beutner announced Monday morning.

“I wish I could tell you it will all be back to normal sometime soon but it does not look like that will be the case,” Beutner wrote in a Tweet Monday.

The initial closure, which began on March 16, was announced during the early stages of the coronavirus outbreak in California and was expected to last two weeks.

Schoolwork has been transitioned to online and television formats to allow students to continue to learn during the shut down.

The School District has also opened dozens of food distribution centers in order to provide meals to students who would regularly eat at school during the day.

In the time since the schools closed, Gov. Gavin Newsom has placed the entire state under a “Stay at Home” order, in which residents are supposed to stay in their homes as much as possible and leave only for essential needs.

Beutner said he would provide further details during an 11 a.m. address to the public.