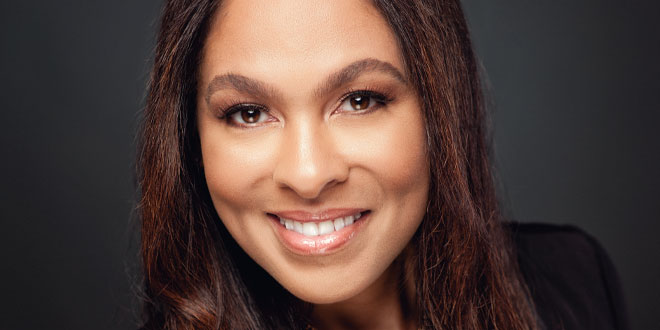 U wouldn’t know this about me but…I’m shy…no really I am!

Adai Lamar wakes up Los Angeles every weekday morning as the local voice for the Steve Harvey Morning Show on 102.3 KJLH. She has been the co-host for several morning shows including co-host for the 3 year run of Stevie Wonder’s Morning Thunder Thousand Dollar Thursday Show. Adai became the first African American woman to lead a morning show in Los Angeles from 2006 to 2007.

Adai is also the host of “Free Talk” on Saturday mornings. The show gives her audience a voice to discuss issues and serves as a platform for businesses, organizations and people that are dedicated to helping the community.

Adai is a Tatum,Texas native with a B.A. in Broadcast Journalism from the University of Oklahoma. She speaks to youth encouraging them to find their purpose as well as emcees various shows. She serves on the board of the Challenger’s Boys and Girls Club and the Help Me Help You Foundation.

In her spare time, Adai is developing television projects and her acting skills. She has appeared in several stage plays. Her latest appearance was in “One Woman Two Lives.” 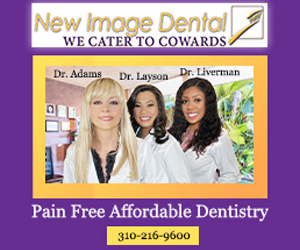